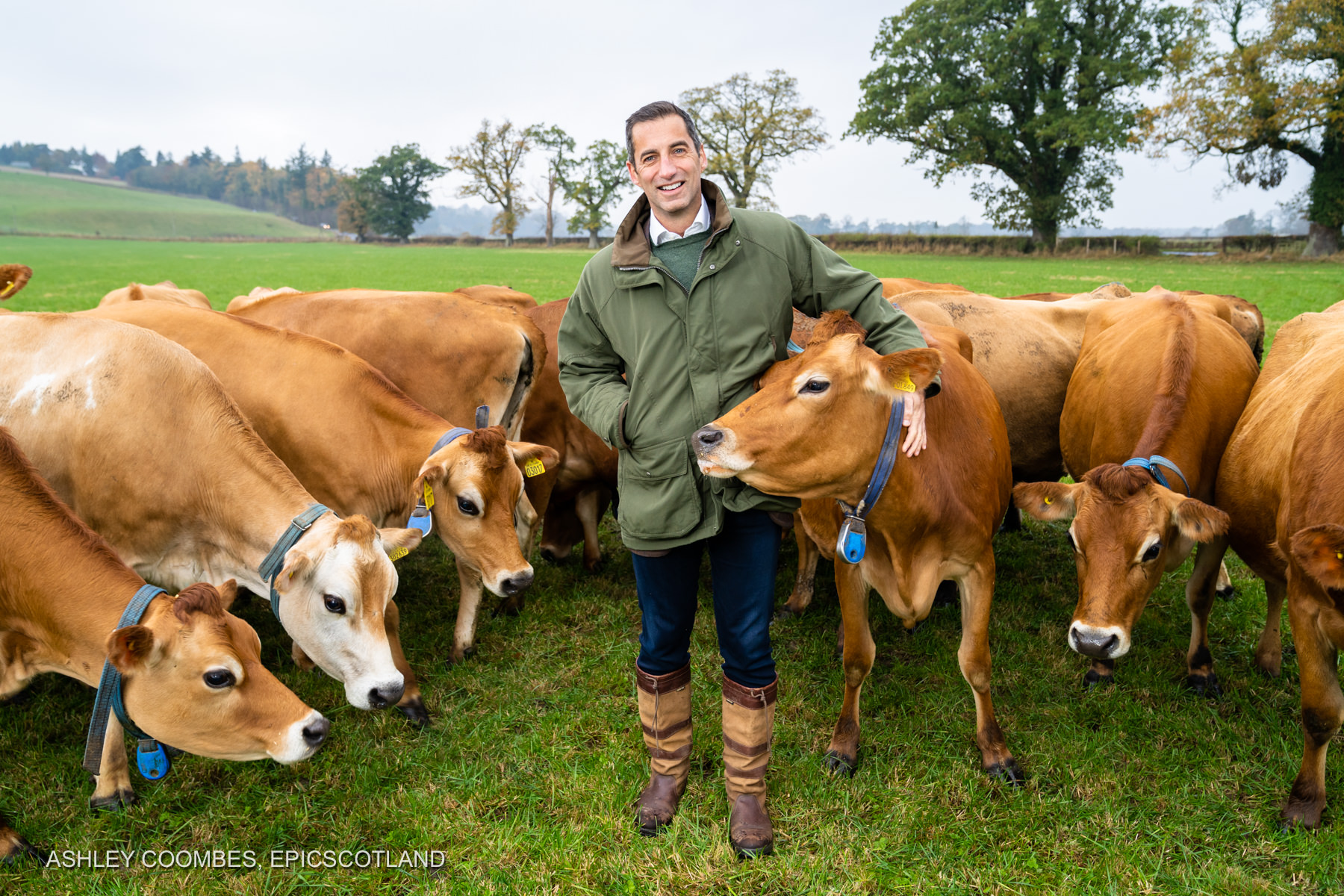 As part of a series of advertising shoots I did last year for Lidl Supermarkets on their ‘Pick of Scotland’ suppliers, I had the great pleasure of photographing Robert Graham, Managing Director of Graham’s Family Dairy with his herd of gorgeous Jersey cows.

The commission took me all over Scotland where I met a series of wonderful Scottish food producers who were all incredibly passionate about the food they produced and dedicated to the quality and standards of the products destined for Lidl’s shelves. 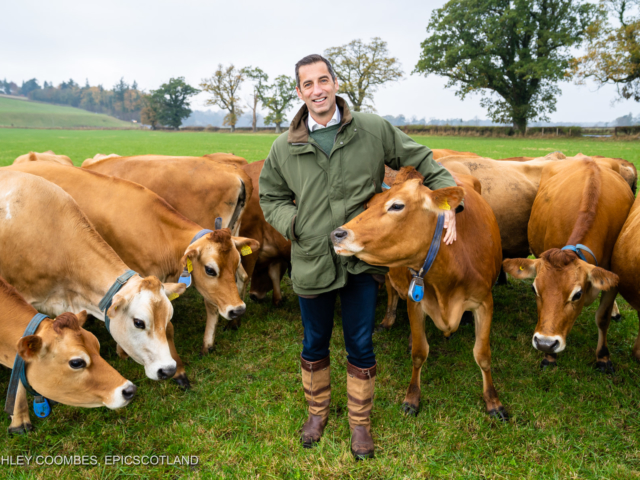 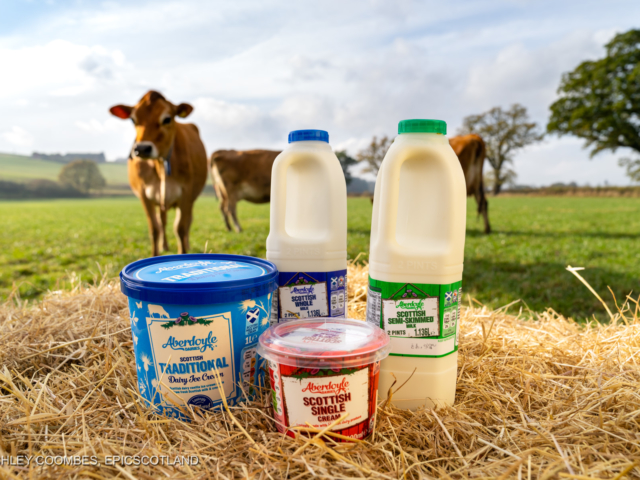 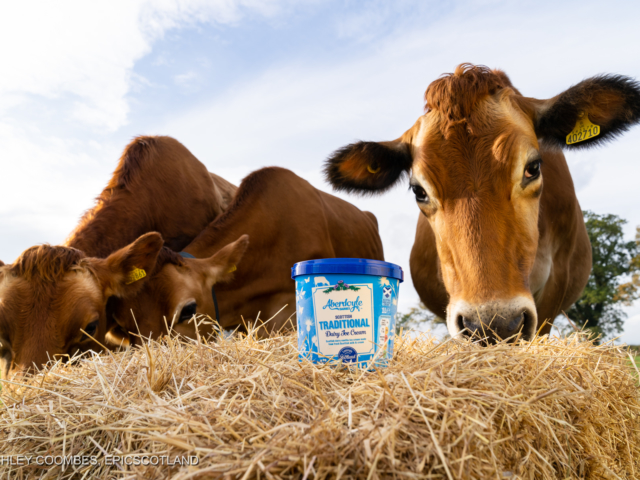 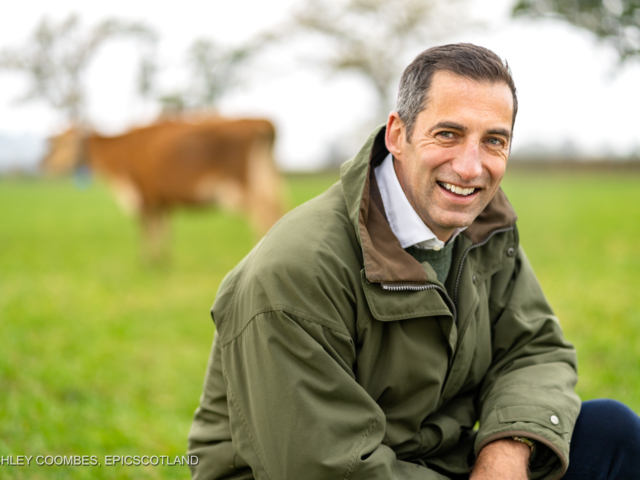 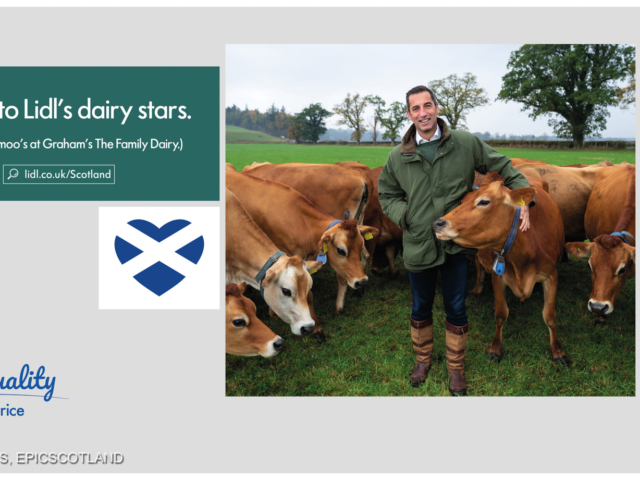 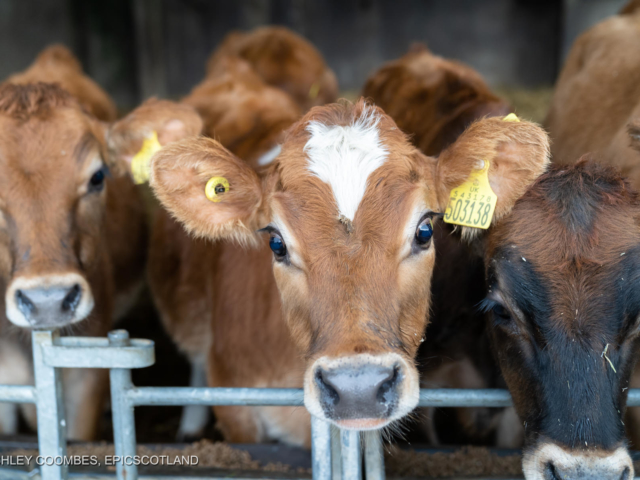 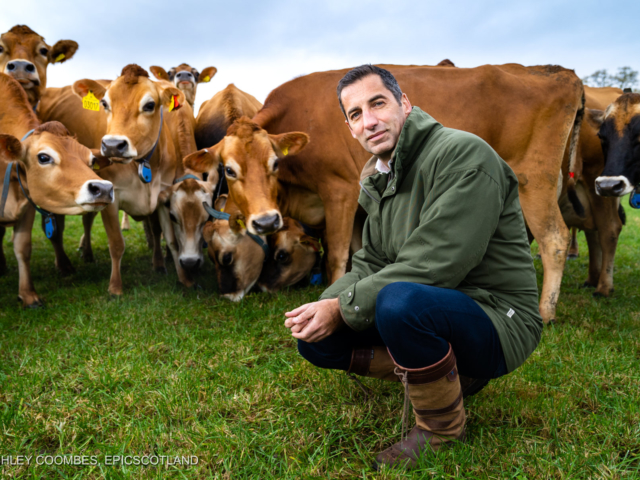 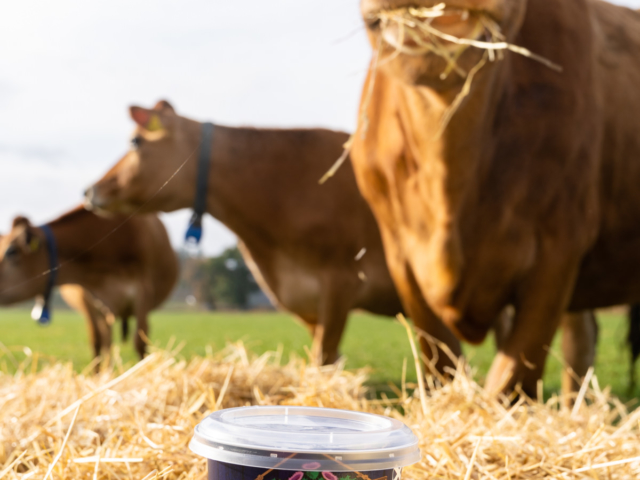 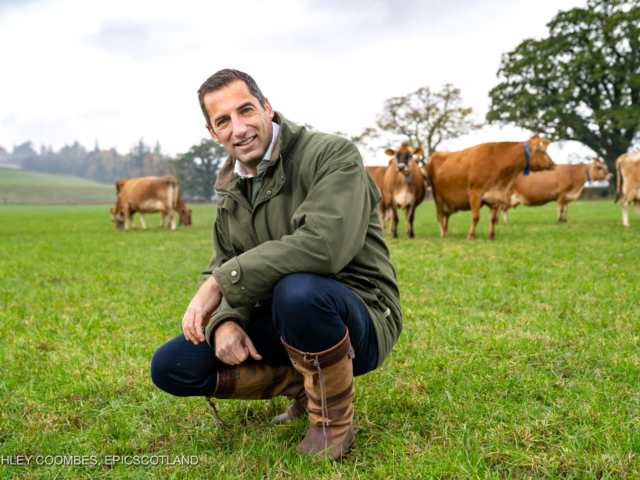 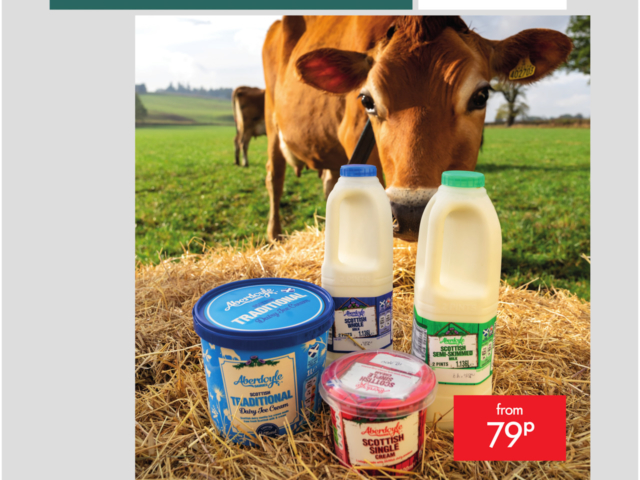 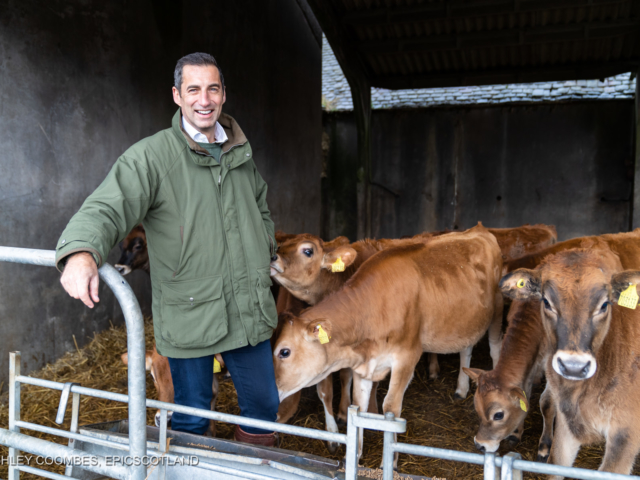 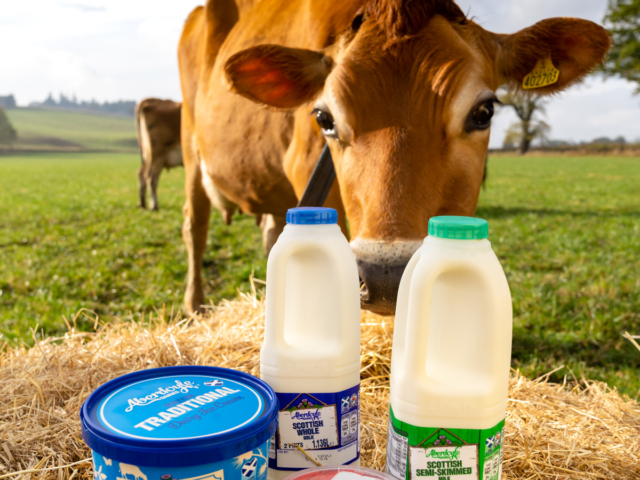 with a nostalgic photo shoot near Stirling.

Although I travelled the length of the country for the campaign, Grahams is near Stirling and only a few miles from where I live, so this photo shoot was very much on home soil.

As well as close to home, the shoot turned out to be one that was close to my heart, too. It was the first time I’d been up close and personal with Jersey cows since I was about 10 years old. I’d forgotten how enchanting this breed of cattle can be!

As a boy, there had been a herd of Jerseys near where I lived. Their inquisitive fawn faces with long, glamourous eye lashes pressing in close brought back many happy memories of leaning over the fence to have the palm of my hand licked by their long, sticky tongues. Having said that, the wet slobbery licks weren’t as appealing as they used to be… and I had to clean the front of my lens a few times after making contact with their wet noses!

for businesses of all kinds.

Once I’d finished the portraits of Robert with the cows in the fields and then in the sheds with the calves, I headed back outside to shoot some of the dairy products on bales of hay.

Working with animals can be challenging at the best of times but these cows performed perfectly, and their inquisitive nature brought them in close to see what strange goings-on were happening in their usually peaceful pastures. They provided a perfect backdrop to the tubs of extra thick double cream and cartons of milk sitting out in the beautiful rural Scottish environment in which they were produced.

I really enjoyed spending time with Robert Graham. He was a natural in front of the camera, very relaxed and was completely at ease being guided and directed by me for the best shots. On top of that, it was great to see the close interest he took in the welfare and condition of his happy cows!

I’ll be posting more from the Lidl campaign in due course. So, look out for an artisan cheese maker in the highlands, a salmon farmer in Ballachulish as well as bakers, biscuit makers, a haggis producer and a confectioner to name just a few!

If you want to see more of my portraits work… http://www.epicscotland.com/dt_gallery/corporate-portraits/