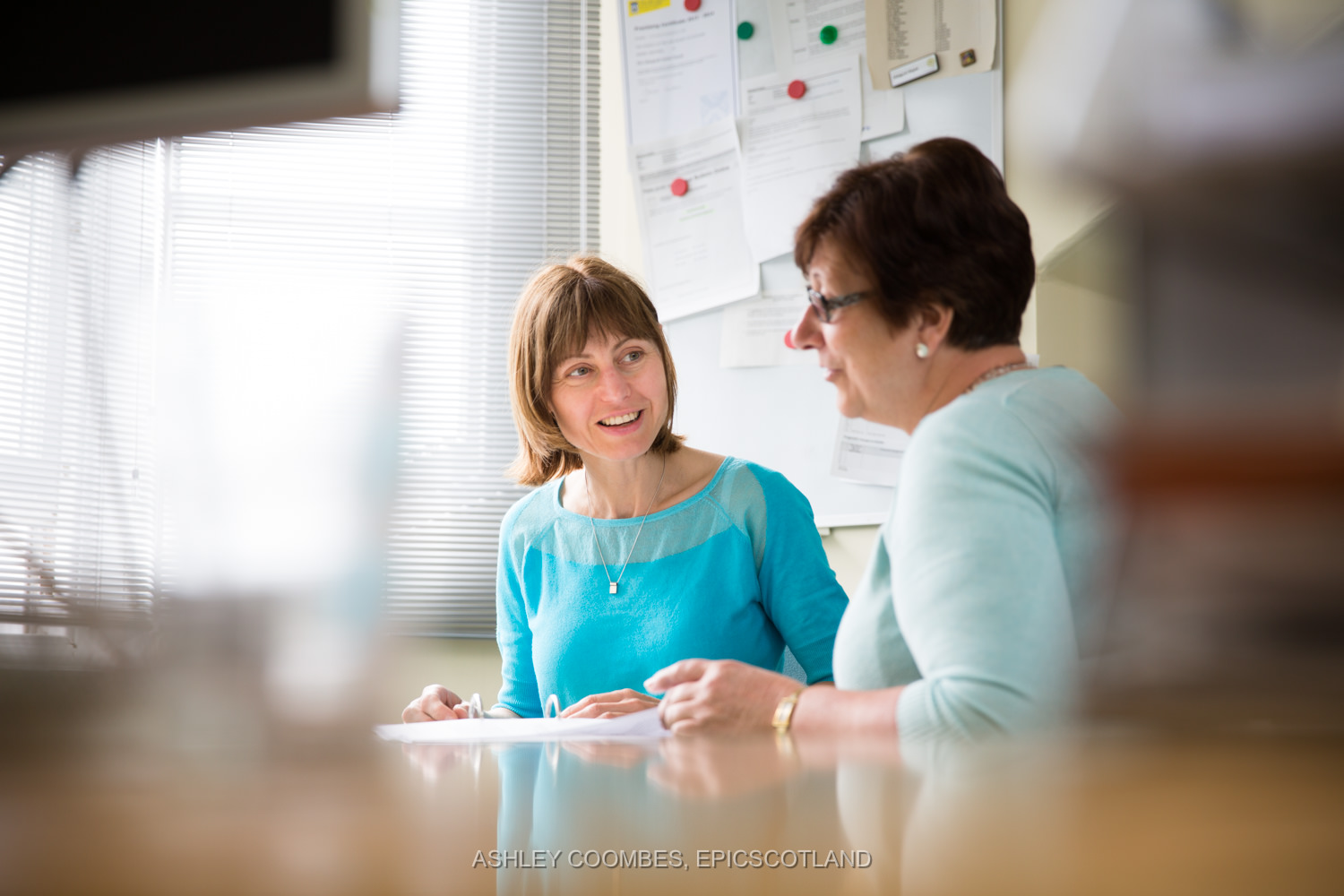 All the way back in February of 2008, I had my first corporate portrait session with Paul Gunion who was the current Scottish Information Commissioner at that time. I’m proud to say I’ve been back to photograph the various commissioners on a regular basis ever since!

The role of the Scottish Information Commissioner has remained the same but the person holding the office has changed every few years. There have been a total of 3 different commissioners since the role was created in 2003. The first Commissioner was Paul Dunion, who was then succeeded by Rosemary Agnew followed by the current incumbent, Daren Fitzhenry.

The Commissioner’s role is to represent the public by promoting and enforcing the peoples’ right to access information held by Scottish public authorities. Although it’s a highly official role and one appointed by government, it’s important that the general public feel encouraged to use the service and don’t feel intimidated by the office. I have felt that my portraits played a part in showing the commissioner to be open and accessible.

The brief has been to create and update a range of portraits which can be used in all marketing materials, printed and online.  Alongside these portraits, I have produced a series of reportage office photography showing a strong team in action supporting the work of the Commissioner. I have also taken generic images to help promote the message of openness.

I wanted to portray how accessible and approachable the Commissioner’s office was, so I decided to take some of the portraits away from the offices. I thought it would help to not see the Commissioner stuck away behind a big, impenetrable desk. It helps that the Commissioner is based in St. Andrews in Fife located on the beautiful east coast of Scotland. So, I’ve been able to utilize some of the gorgeous outdoor locations and beaches for these out-of-office images.

My regular visits to photograph the portraits and office photography for the Scottish Information Commissioner have been a real pleasure. Corporate portrait photography has always been a passion of mine throughout my career and if you would like to discuss a similar project for your own organization please get in touch now! 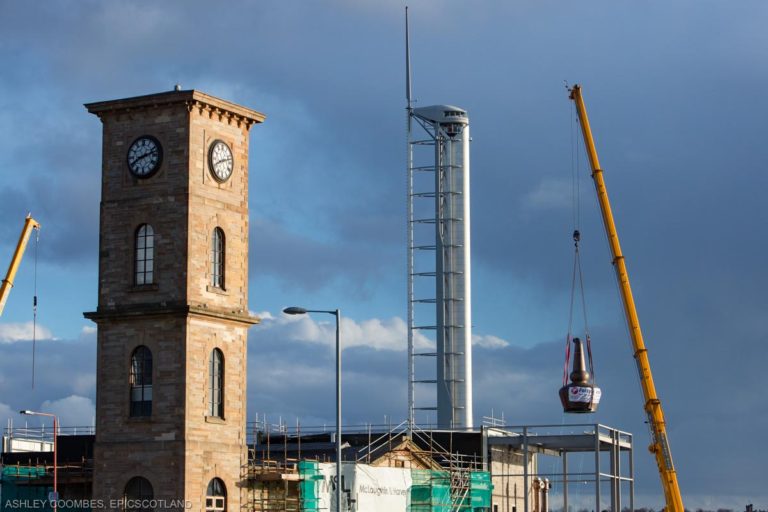 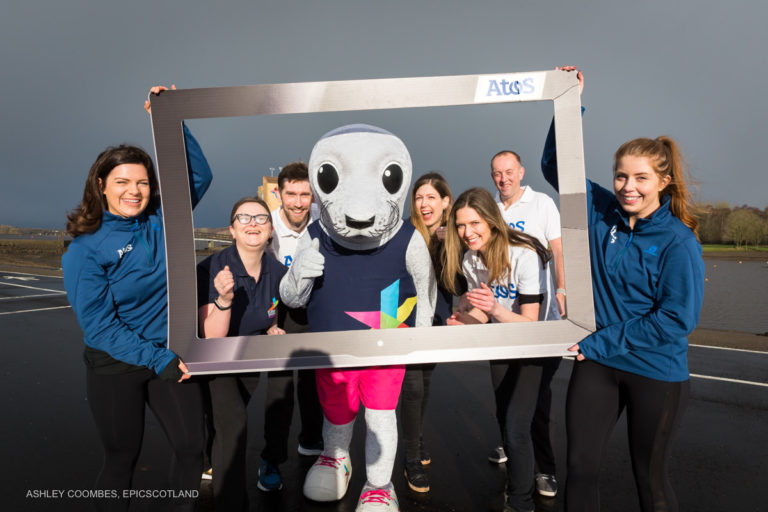 Some examples of the PR work I’ve been doing this January. I don’t often post this kind of shoot so I thought I’d give it a turn! 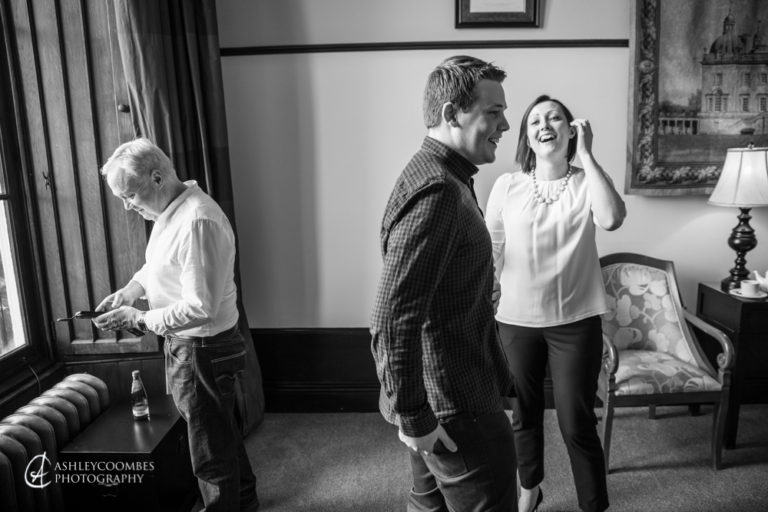 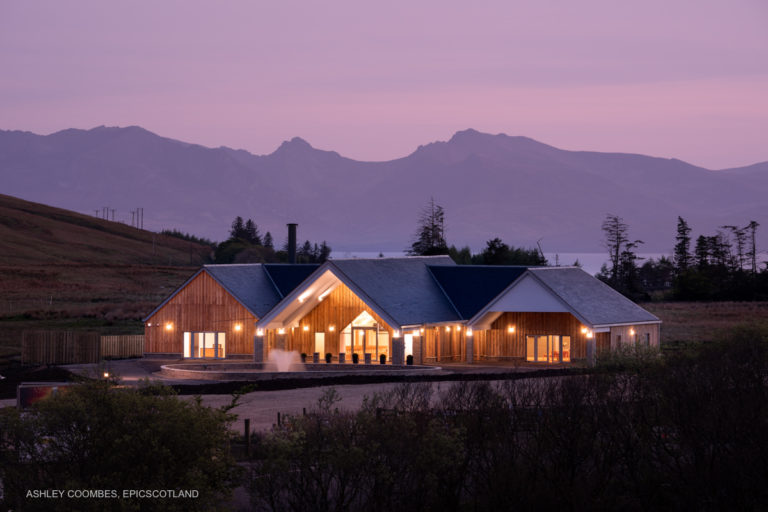 For the past 18 months, I have been working with the team at Horizon Cremation on The Clyde Coast and Garnock Valley Crematorium. They recognized the importance of photography for their marketing strategy. Right from the very first moment, they wanted to make sure everything was right with the business photography and corporate imaging for this project. It has been… 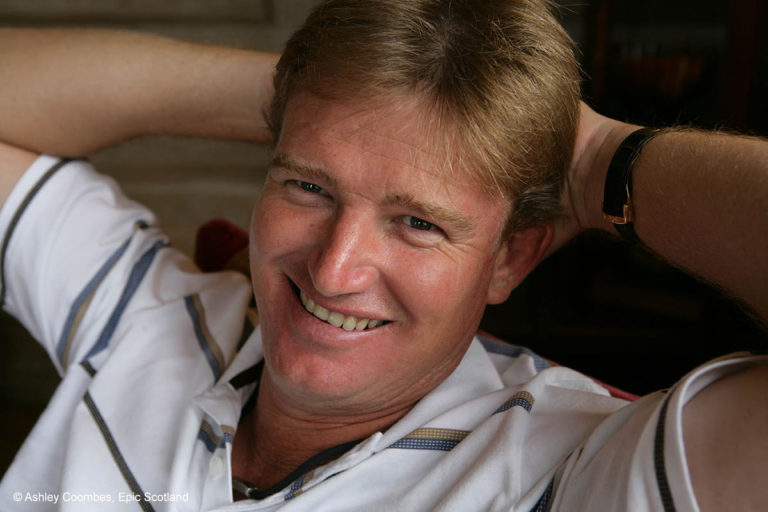 Ernie Els portrait I’ve been a fan of golfer Ernie Els ever since I spent the day with him on a practise round for the Scottish Open at Loch Lomond in 2006. It was obvious how he earned his nikname “The Big Easy” and although I had some lovely photos of him out on the course, The Guardian (who I’d… 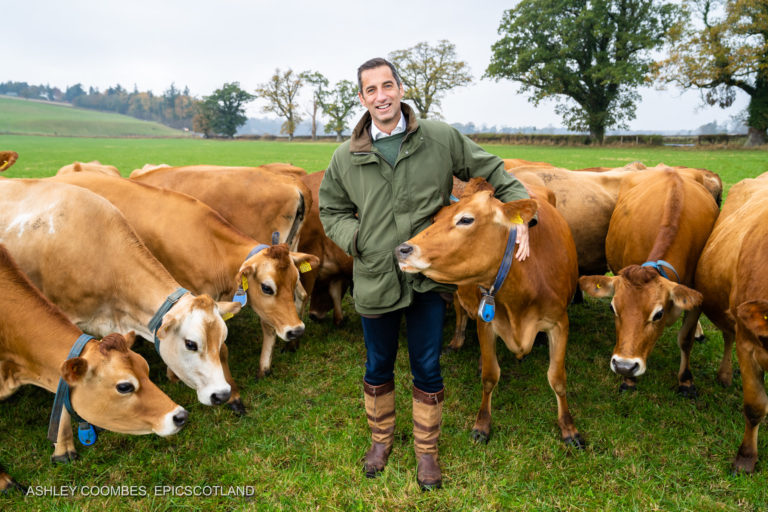