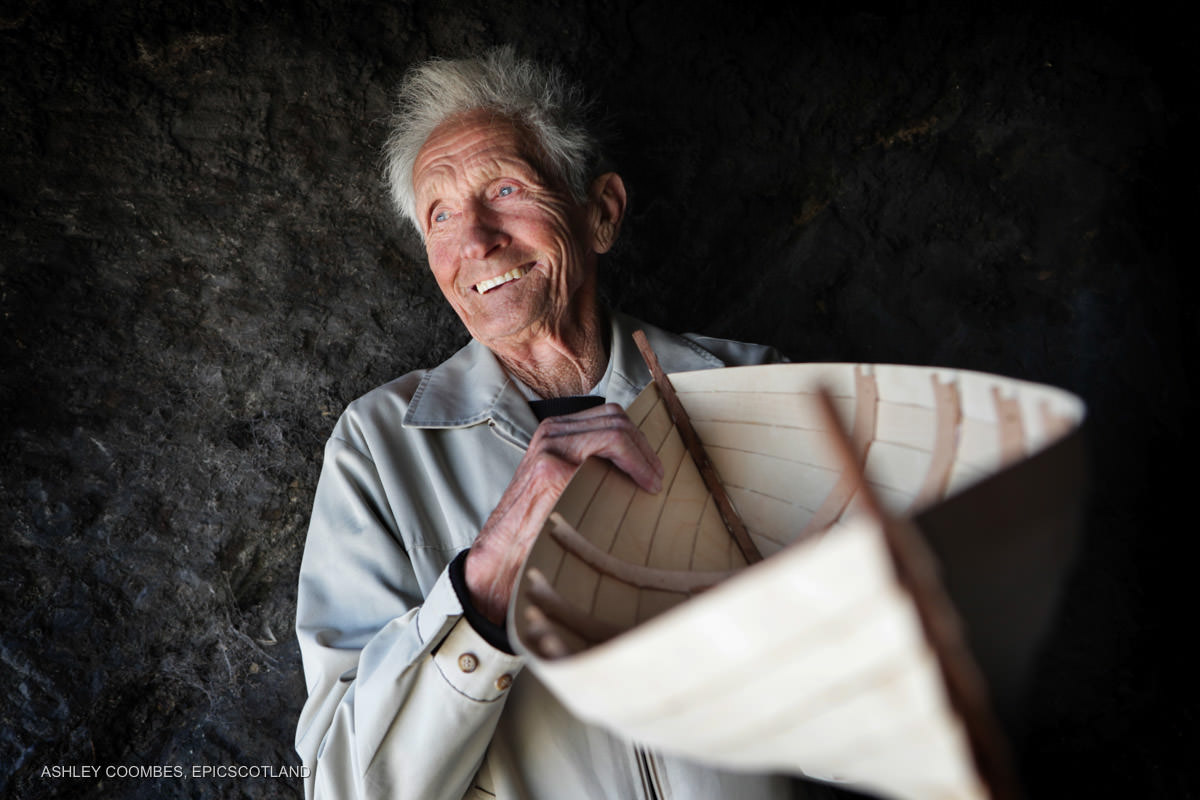 Looking back on a shoot about Coastal Rowing from 2009

I was recently reminded of a trip over to Fife back in 2009 when I was lucky enough to photograph a fantastic fellow called Willie Davidson (then 79) at Dysart Harbour just outside Kirkcaldy. Mr Davidson has unfortunately passed on since our meeting but his memory lives on as a great champion in Fife Coastal Rowing circles where he won the title four times in the 1950s.

The story I was covering was about the revival of Coastal Rowing which had been very popular in the 1920 and 30’s. Fife’s mining communities had been united by their summer regattas but the building and racing of boats disappeared with the pits.

A boat builder called Alec Jordan had seen that there was great potential for the sport to be popular again and had started making and selling kits of the classic St Ayles Skiff. Willie Davidson is photographed holding a model of one.

As I lined him up in my viewfinder, I knew that I was experiencing one of those special moments as a photographer. Not only did he represent an era passing on – mining in Fife, the glory days of Coastal rowing and a true gent, but also his weather-beaten features, etched with the culture of his own personal spot on the map and the twinkle in his eye hinted at many great untold stories of by-gone days.

I treasure moments like these and it’s a great pleasure to look back through the archive and remember some of the great characters I have had the privilege to meet.

There’s a recent map below of Coastal Rowing clubs around Scotland and you can see for yourself that Alec was right. The sport has been going from strength to strength in the intervening years and I’m only sorry that the great Willie Davidson isn’t here to see it.

If you’re interested in Coastal Rowing or getting in touch with Alec Jordan who is still making skiffs I have added some links at the bottom of the page which you may find useful. 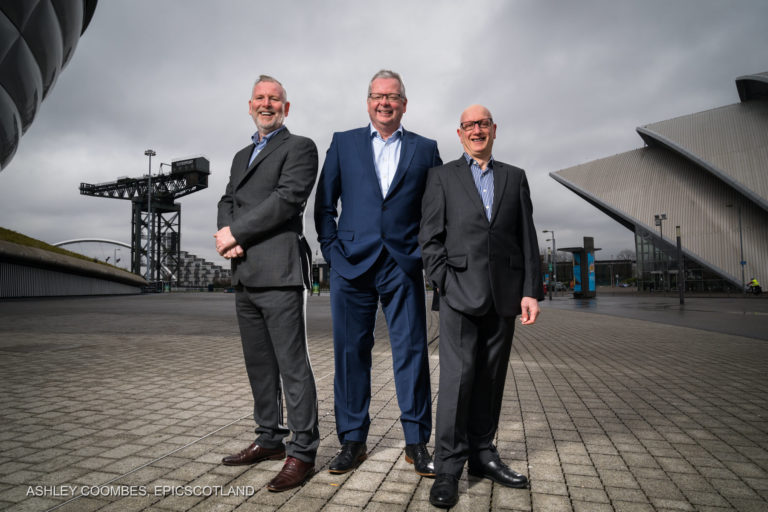 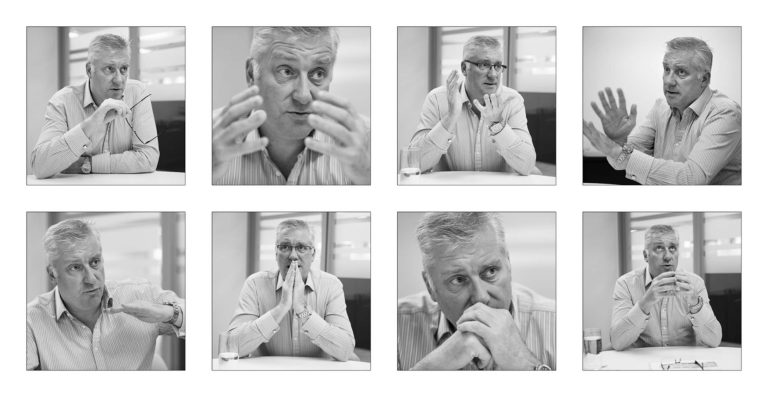 A style of corporate portrait that really has the power to capture the essence of the sitter. 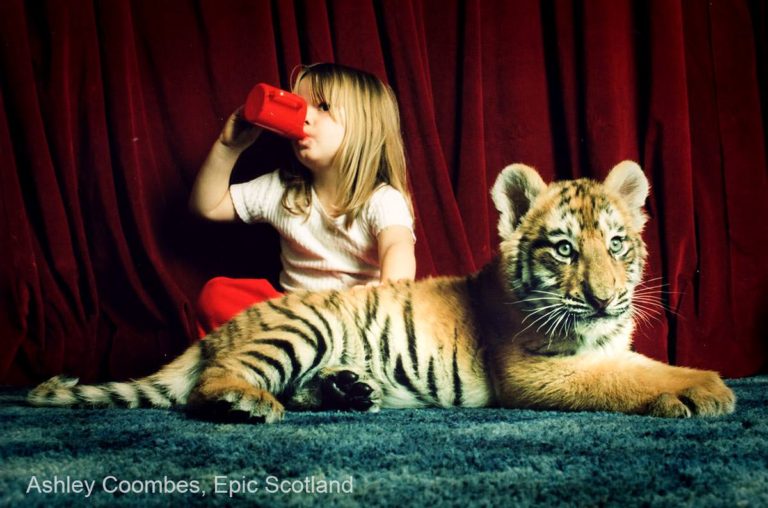 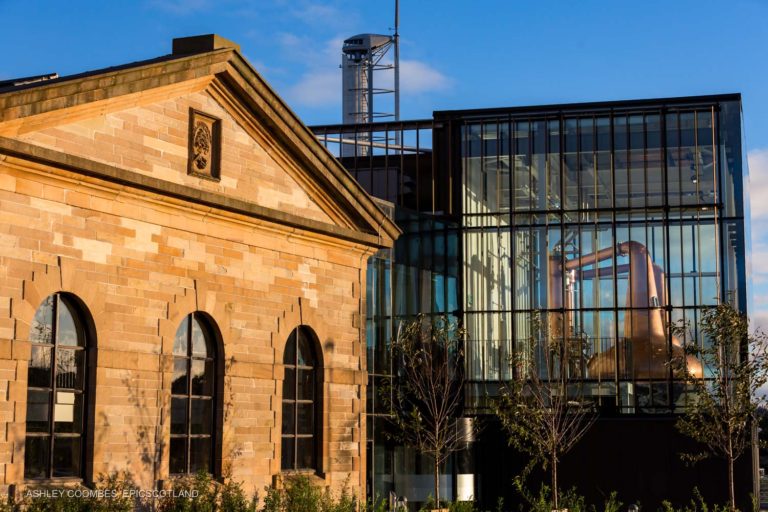 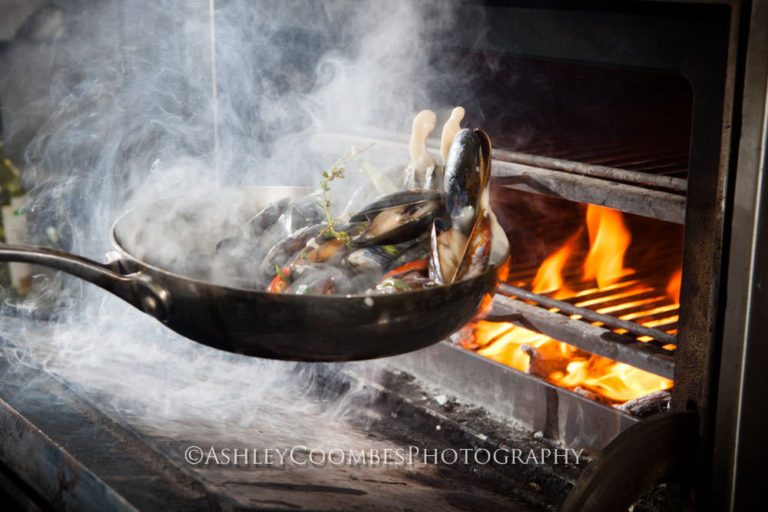 Usually on a food shoot the star of the show has so much “handling” that the only place for the finished plate is in the bin! 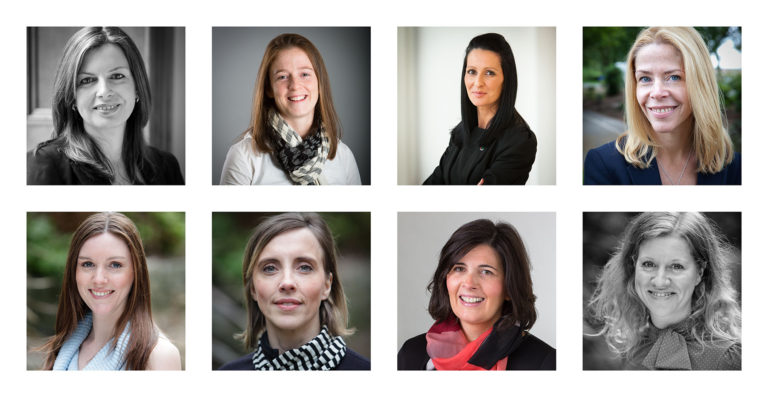 Things to think about when deciding what to wear for your business headshot. Women’s edition